MillRock Development LLC is a land development and investment firm based in Spartanburg, SC. Our team manages the process of identifying, entitling, developing, and dispositioning land assets throughout the Carolinas.

We believe in the power of building enduring, meaningful relationships. Our own story, which has roots from childhood, took fresh shape in 2018 when we found ourselves in the same real estate course, having both unknowingly decided to step out from previous career paths. We partnered together at commercial real estate brokerage NAI Earle Furman where we represented investors, developers, and corporate clients in site selection, acquisitions, dispositions, leasing, and development. Though there was a history of family friendship that linked us, the events that sparked our launch into business partnership came as a fun surprise.

The relational element is central to everything we do. We believe in going after opportunities with passion and drive, and making room for fun along the way. Each being dads of three young children, we live by the value that work should be an adventure. Our client relationships are forged from transparency and solidified by strong returns. From site selection to project completion, we engage our clients and investment partners in the entire process. 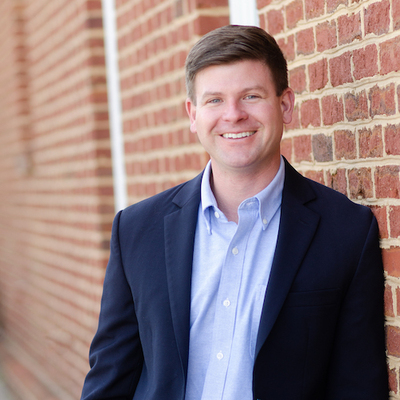 Shane and his wife, Mallory, are proud to call Spartanburg home.  As parents of three children, days are full of school carpool, ball games, dance lessons, and sing-alongs (some things you don’t want to hear!).  When the weekend comes, you can find Shane playing outdoors or watching Clemson football.

Originally from Sumter, SC, Shane moved to the Upstate to study at Clemson University. He graduated with a Bachelor of Landscape Architecture in 2009 and spent seven years in leadership roles at a multi-site church, heading land acquisition and leasing for new sites across South Carolina.  In 2017, Shane joined a Spartanburg-based landscaping company.  He managed sales and design-build projects and gained first-hand knowledge of the sub-contractor’s role in the development of a project.

What does MillRock mean to Shane?  It’s about a team with a common foundation building great communities.  Much of what Shane aims for comes from his own childhood experience: after-school adventures, fishing in the neighborhood pond, barbeques and pool parties. Friends were just a bike ride away.  Life is best lived in community with people that you love, and MillRock exists to create spaces for that very thing to happen. 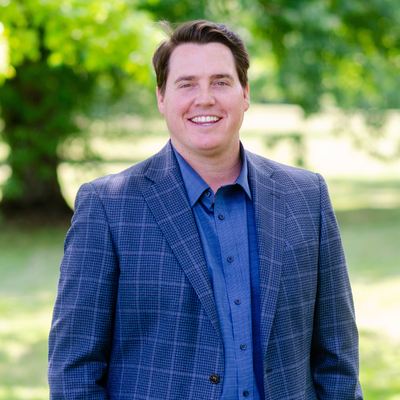 As a Spartanburg native, Andrew knows the real estate and culture of Upstate South Carolina. He and his wife, Hayley, are now raising their three boys here. Between changing diapers, playing ball, and building forts, he enjoys getting outside, especially for a round of golf.

Andrew first experienced the real estate, building, and development trade as a young teenager working at his future father-in-law's company.  After graduating from Wofford College with a B.S. in Finance, he spent six years in banking with a focus on commercial and real estate lending, as well as asset management. Then, as a corporate sales manager, he spent seven years building local and nation-wide marketing teams, as well as developing relationships with the largest retail groups in the U.S.

Why land development? Being on a team is all Andrew has known. From starting as a little league bat boy for his brothers' baseball team, to playing collegiate sports, to leading corporate teams, his passion has been bringing people together to work toward something bigger than themselves. In land development, each project starts with a vision, and it requires building a team of local and national community leaders to execute that vision. Being able to do this in his backyard is what it’s all about. 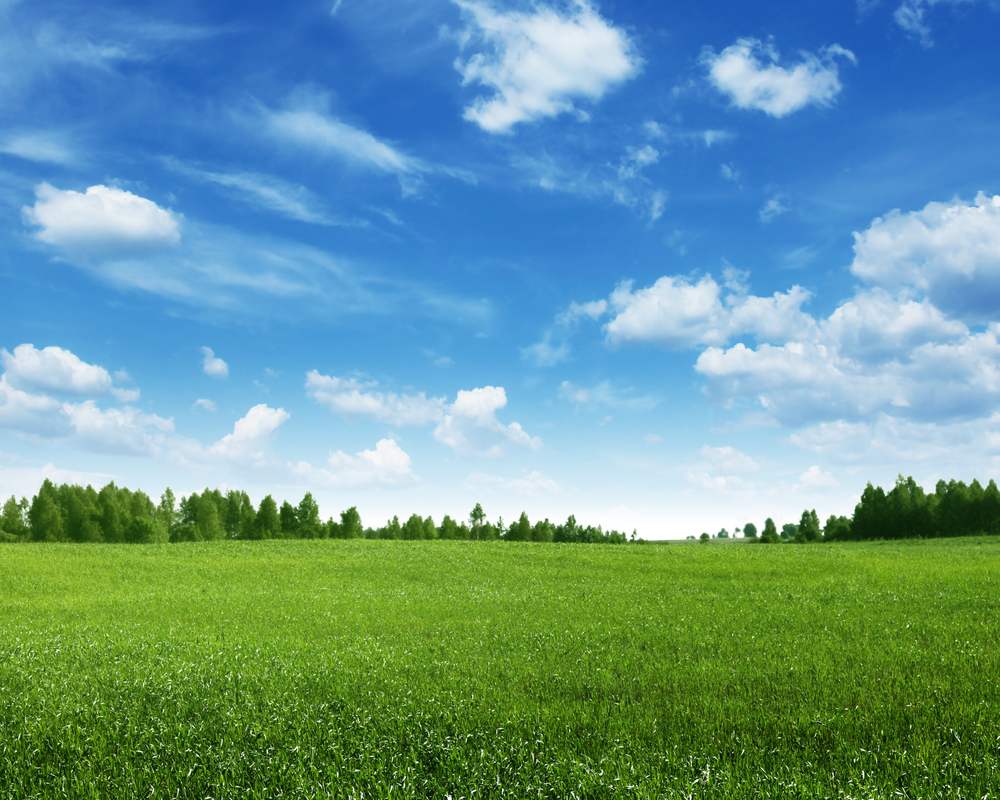 Any successful development starts with finding the right piece of land. Even in a growing and competitive land market, our partners trust MillRock's proven site selection methods and market knowledge, paired with its long-term relationships, to acquire new land opportunities within the Carolinas. 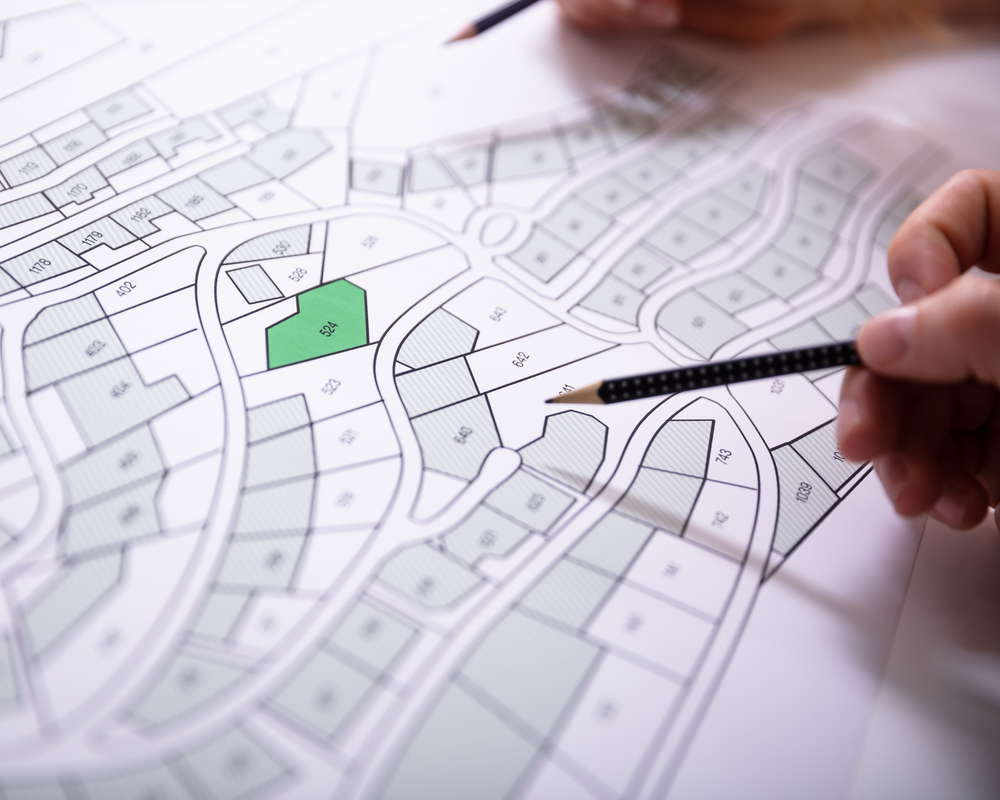 MillRock believes a successful project considers what's best for the community, the land, and the stakeholders involved. We partner with experienced specialists to deliver detailed site analysis which will guide the project from concept to approvals. Our aim in the pre-development phase is to mitigate risk and activate a site to its fullest potential. 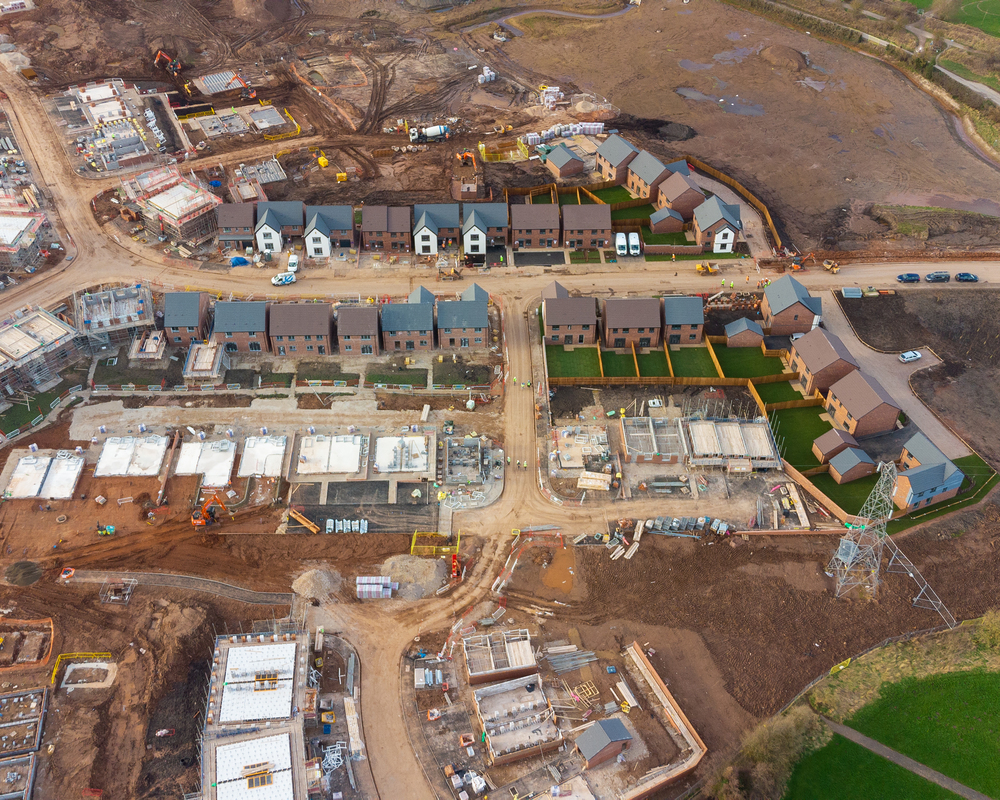 MillRock brings site selection and pre-development to reality by managing every aspect of the construction process and delivering projects with a community mindset for future generations to call home. We develop with the aim of creating space for families, communities, and businesses to thrive.

We'd love to hear from you.